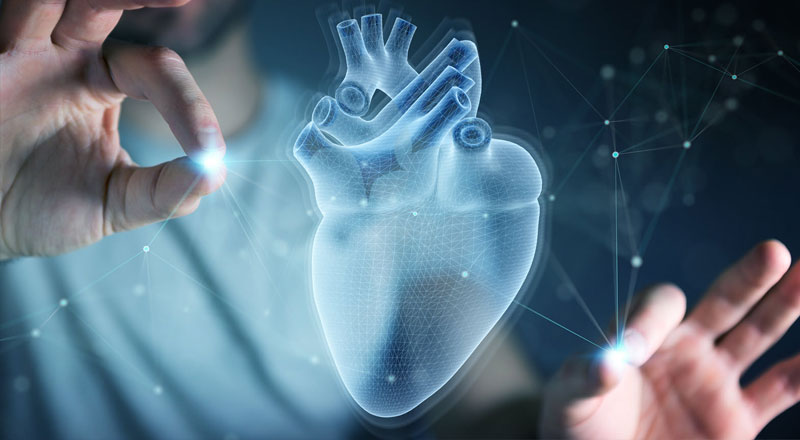 Background: Cardiac arrhythmias are very common but underdiagnosed due to their transient and asymptomatic nature. An optimization of arrhythmia detection would permit to better treat patients and could substantially reduce morbidity and mortality. The SmartCardia ScaAI wireless Patch is a novel CE IIa approved, single-lead electrocardiographic (ECG) ambulatory monitor designed for cardiac arrhythmias detection.

Hypothesis: The accuracy of the new SmartCardia wireless Patch to detect arrhythmias is comparable to conventional Holter monitoring.

Methods: Patients referred for a suspicion of arrhythmia between February and March 2020 were included in the trial. Simultaneous ambulatory ECG were recorded using a conventional 24-hour Holter and the SmartCardia. The primary endpoint was the detection of cardiac arrhythmias over the total wear time of the devices, defined as premature atrial contraction (PAC), supraventricular tachycardia ≥ 3 beats, premature ventricular contraction (PVC) and ventricular tachycardia ≥ 3 beats. Conduction abnormalities, pause ≥ 2 seconds and atrioventricular block (AVB), were also tracked. McNemar’s test was used to compare the matched pairs of data from both devices.

Results: A total of 40 patients were included in the trial. Over the total wear time, there was no significant difference between the devices for ventricular and supraventricular arrhythmias detection. Pauses and AVB were equally identified by the 2 devices in 3 patients. 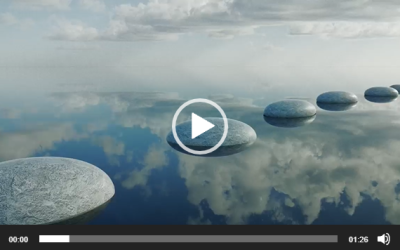 PEBBLE: The Future of Point-of-Care Diagnostics 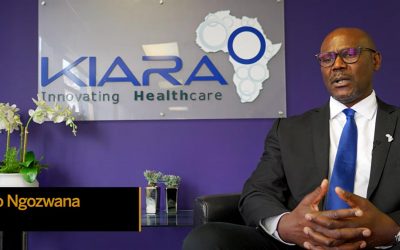